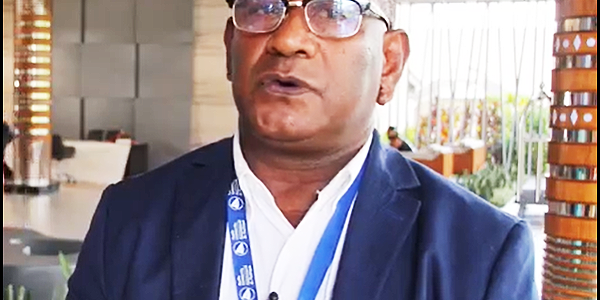 National Director of Nursing, who is also the chairman of Solomon Islands Nursing Council (SINC) Board, Michael Larui confirmed this during the SINC Board Meeting on Wednesday last week.

He said this internship program will qualify them to undergo a part two (full) registration.

He said only when the nurses received full registration would they be able to apply for registered nurse positions in the government or other organisations that have vested interest in recruiting nurses for employment.

The chairman said the Board had also awarded part two (full) registration to 137 part one registered nurses.

“These are nurses who have completed and met the requirements of the nurses supervised practice program (SPP).

“…the newly registered nurses will be officially awarded their certificates of registration with the Nursing Council of Solomon,” Mr Larui said.

However, he said a ceremony for the award of certificates is still to be organised.

Meanwhile, Mr Larui said the board had also awarded temporary registrations and practicing license to overseas nurses who were members of the Australian Medical Assistance Team (AUSMAT) and United Kingdom Emergency Medical Team (UK EMT) who were in SI to support the current response to COVID-19 community transmission.

Wednesday’s meeting was the first meeting for the SINC Board for 2022.

During the meeting, Mr Larui said the board was also introduced to the proposed development of the National Nursing Strategic Directions – 2022 to 2026.

“This is important as the last strategic directions finished in 2019 and since then the National Nursing Administration has been waiting on the development of the new National Health Strategic Plan.

“…the new National Health Strategic Plan is currently in development to ensure new sets of nursing strategies are aligned to the new health plan,” the chairman said.

Mr Larui thanked the work of the nursing education institutions for workforce production and the nursing administration for ensuring nurses effectively support the overall health services by the Ministry of Health and Medical Services and its stakeholders.