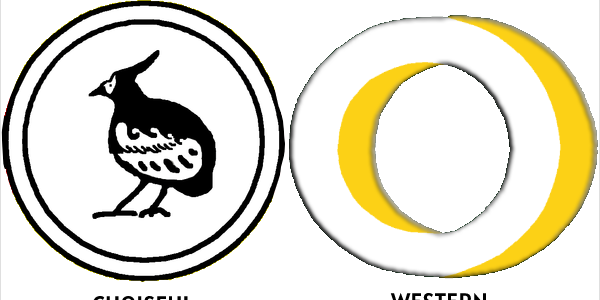 VOTERS and people of both Choiseul and Western Provinces will now have to wait until December 14th 2022 before they can elect their next provincial leaders through a much anticipated provincial elections.

This comes after the election date has been deferred.

In the case of the two provinces, their provincial elections was supposed to be held yesterday.

However, this is not the case as lack of preparations have happened let a lot registration of new voters and updating of the voters’ list.

He said the election was supposed to be held on 14th June but is now being deferred for Wednesday 14th December 2022.

There was an amended being made in accordance with provisions of the Provincial Government Act (PGA) which provides that elections can be deferred and held at a later date thereby the Provincial elections will be held in December.

He said the matters regarding these provincial dissolutions are mandated matters for the Ministry of Provincial Government Institutional Strengthening (MPGIS) and respective provinces, and the Commission is to help support deliver these provincial elections.

In preparation for the provincial elections Solomon Islands Electoral Commission (SIEC) will be conducting the voter registration update for these two provinces.

This is to ensure all eligible voters are given the chance to be registered and vote (exercise their constitutional rights) in these provincial elections.

There was no reason given for the delay in the provincial elections leaving many voters, former Members of the Provincial Assembly (MPG), and intending candidates confused and even more frustrated.

For some of the intending candidates waiting for this long is costing them already.

With the explanation from Mr Bosoboe it means everyone will have to wait for six months before they can choice their leaders and contest.

While financial constraints may be blamed for this delay, it’s the first time such case had occurred where two provinces have to wait for this long.

It means the current two provincial governments will be on caretaker mode.

But the approval must come from the MPGIS and Electoral Commission to ensure people in the two provinces can continue to enjoy services.

There have been plans to align the provincial elections with the national general election as part of cost cutting measures.

Therefore, its important to come up with a solution.

Parliament will also had an impact of the provincial elections.

Thus, more discussions need to be made by relevant authorities.