Alleged looter has no lawyer 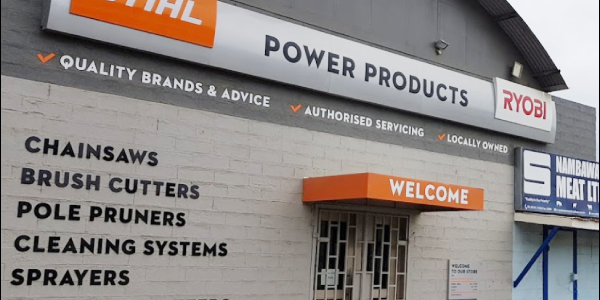 THE man accused of looting valuable properties from Power Products (Big Chainsaw) at Ranadi during the Honiara unrest in November last year is still without a lawyer.

He is currently facing one count of simple larceny.

The court last week asked him to get himself a lawyer from the Public Solicitor’s Office after the private lawyer he engaged withdrew his representation.

He appeared before the Honiara Magistrate’s Court yesterday to take his plea but with no lawyer allocated for him by the Public Solicitor’s Office his case was further adjourned to February 1 for possible plea.

It was alleged that the accused stole a Stihl water pressure cleaner, a Stihl chainsaw from Power Products between 24th and 26th November last year.

This was during the three days of violent unrest in the capital where business properties were looted and burnt.

Among the many properties burnt were the Bank of South Pacific at Ranadi, parts of Kukum Police Traffic Centre and Honiara High School.

Prosecution alleged that the accused after stealing the properties went and hid them at his home at Abira Settlement, located at the valley behind Panatina Ridge in East Honiara.

Police arrested him on 5th December 2021.

This was after the accused turned himself to police because he heard police apprehended his wife for questioning.

His wife was released after questioning while the accused was arrested and charged.