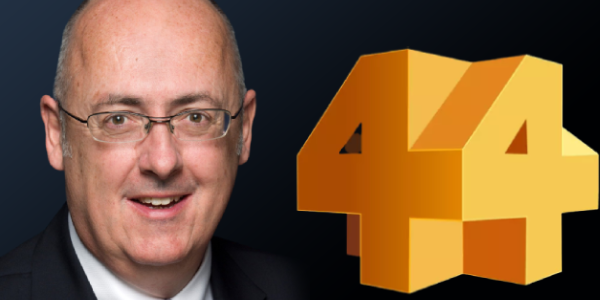 MFAET had summoned the Australian High Commissioner over the ABC Four Corners Programme which stated that that the Chinese state-owned company is seeking to buy the plantation for its forest products and deep-water port which could be used turned into a Chinese naval base in the future.

The Office of the Prime Minister and Cabinet (OPMC) has accused the ABC of spreading misinformation in response to that particular Four Corners programme.

When asked what the Solomon Islands Government hoped to achieve in raising the complaints through the Australian High Commissioner, the Australian Department of Foreign Affairs and Trade (DFAT) said they would not comment on a conversation with a foreign government.

When asked if the Australian High Commissioner will communicate the Solomon Islands government complaint to ABC, DFAT said Australia’s view on ABC’s programmes is long standing and consistent and that is, a free and independent media is vital to building strong communities and ensuring democratic accountability worldwide.

KFPL is a joint venture between a Taiwanese family- the Nein family- and the Solomon Islands Government. The Nein family holds 60 percent of shares and Honiara 40 percent.

The OPMC in its statement said at no time did the shareholders in KFPL made the decision to sell the company to a Chinese firm.