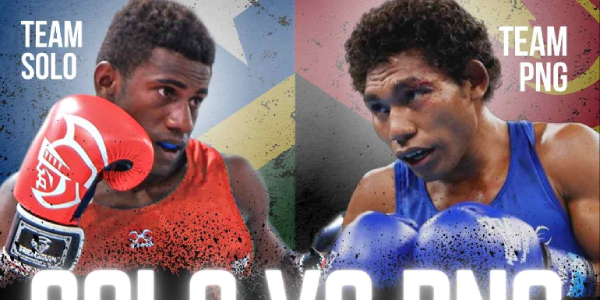 They are expected to arrive in Honiara before Wednesday.

SIABA believes the boxing night will help both sides in their respective preparations for future boxing competitions and especially the Pacific Games 2023 in Honiara next year.

SIABA will also use these competitions to finalize its squad for the games next year.

This will also be part of SIABA’s preliminary discussions to host an all-Melanesian boxing challenge which will include Vanuatu, Fiji, and New Caledonia in the build-up towards the Sol2023 XVII Pacific Games.