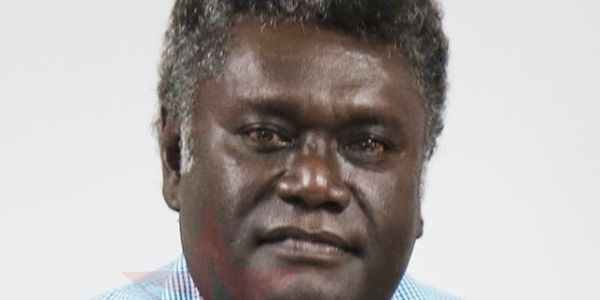 WESTERN Province premier David Gina says capital punishment needs to be reintroduced in the country and appeals to the country’s legal community to start looking into it.

Mr. Gina made this statement following the brutal killing of a seven-year-old girl in Kolombangara, Western Province over the weekend.

In a statement this week, Mr. Gina said the incident should send a signal to every lawmaker that the current penalties to address such crimes are very lenient.

“It does not give true sentences which are often short even for someone given a life sentence.

“Therefore, I am calling on all lawmakers to act now so a law be introduced in the country,” Mr. Gina said.

The premier joined leaders around the country in condemning the senseless, brutal murder of the primary school girl who went missing after returning home from school on Friday.

When her body was found on Monday this week, her two arms were missing with wounds to her shoulder and bruises to her thighs.

Mr. Gina said the only solution is for the country to reintroduce capital punishment for those involved in such brutal actions.