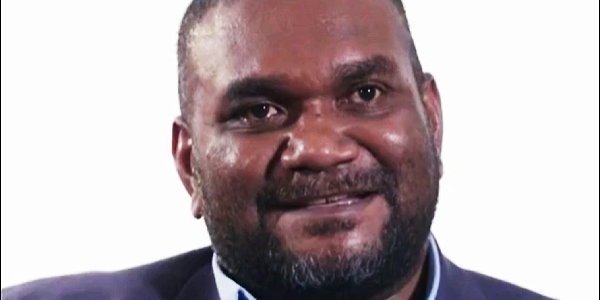 THE total number of COVID-19 cases in the country has dramatically reached 10, 738 cases with four new deaths in the Western Province.

This was revealed by the Incident Controller within the Ministry of Health and Medical Services (MHMS), Dr Nemia Bainivalu during the radio talk back show, Sunday.

“Up until now 133 people have died of COVID-19. Four new deaths are from Western Province,” he said.

Forty-five (45) were the new cases, three in Honiara, eight in Guadalcanal, 10 in Choiseul, 15 in Makira and four in Rennell and Bellona Province.

From the last report, health had added 352 cases to the total number of cases.

Dr Bainivalu said in terms of recovery, the estimate of 90% have been recovered from COVID-19.

In the meantime, MHMS tries to support their health colleagues in provinces.

MHMS has worked with the medical and WHO team to try to send health workers and PPEs and other equipment for the provinces.

“We work with the medical team and WHO medical team to try to send out health workers to support those in the provinces.

“We also send out PPE, masks plus suits to wear when they look after the sick patients and also when they do swabbing,” he said.

Dr Bainivalu added that they also have challenges to provide oxygen for the provinces.

“Obviously we have challenges for providing equipment and so forth, especially the oxygen concentrators.

The oxygen concentrator produces oxygen for most people that don’t have Covid-19.

He said around 20 oxygen concentrators and oxygen cylinders have been sent for Isabel and Makira Province.

He said they are also sending Rapid Antigen Test (RAT) kits to the provinces for them to do their testing.

He also revealed that they are also sending vaccinations to the provinces.

Vaccination data were not provided because health still has yet to collect data from the provinces to feed the main database in Honiara for the full report to be ready and disseminate to the public.