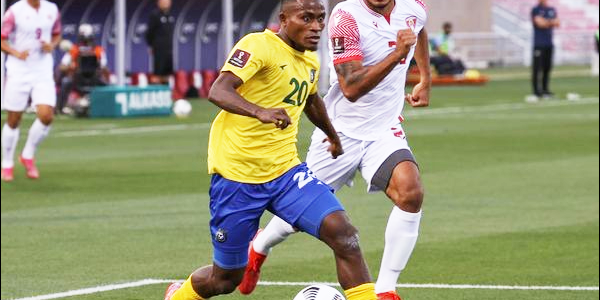 The electrifying 19 year old forward sits on the second place with three goals prior to this morning’s semi final match against PNG.

Lea’i scored his three goals in a single match, against Tahiti in group A’s final match.

He is one spot away from New Zealand’s English Premier League striker, Chris Wood.

The young scoring machine still has a good opportunity to extend his number of goals if he continues his scoring in the finals.

Chances of finishing with the highest of goals remain open for players from the four remaining teams.