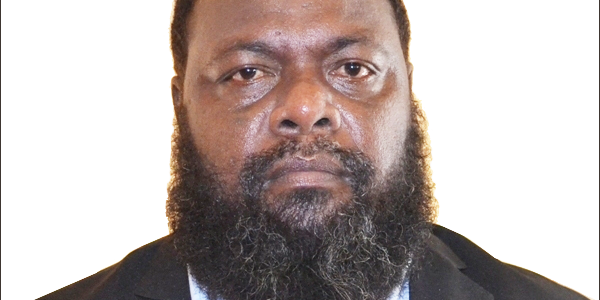 In the light of what transpired in Honiara last week, the people of West Mbaelelea in Malaita Province have called on their Member of Parliament (MP) Augustine Auga to resign from the DCGA government.

The call came after chiefs, church leaders, community leaders, women leaders, and youth leaders held a meeting at the Arao Centre in West Mbaelelea over the weekend and agreed that their MP should leave the DCGA.

Speaking to Solomon Star Auki, Tuesday, Ward 6 Ward Development Committee (WDC) Festus Fatai said leaders in Ward 6 have agreed in the meeting that their MP should resign from the DCGA government immediately as a solution to the cry of the Malaita public.

Mr.Fatai said the people of Ward 6 wholeheartedly want their MP to do the honorable thing by resigning from the DCGA government under the leadership of PM Sogavare to form a new government with a new leadership that has the ear to listen to its people.

He said the people of Ward 6 are of the view that if the MP for Central Kwarale and MP for North Malaita can resign, they don’t see any reason why the MP for Lau Mbaelelea still hold tightly to DCGA under Mr.Sogavare’s leadership.

With that, he said the people of Ward 6 congratulated MPs who recently resigned from the DCGA government for doing the right thing.