Cost of Our Telekom’s junket to Brisbane 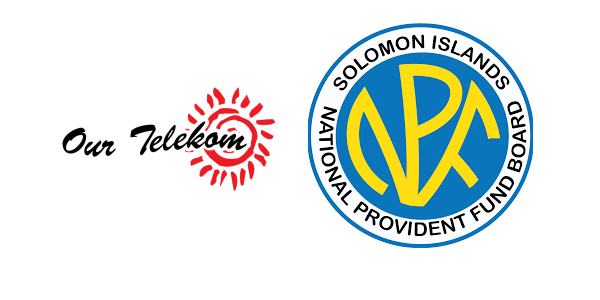 FURTHER details on costs, cross membership as directors of subsidiary companies of Solomon Islands National Provident as the mother company, have emerged on the week-long trip to Brisbane by top executives of Our Telekom after Solomon Star first published the story earlier week.

“Your initial story on the trip to Brisbane was incomplete,” one inside source told Solomon Star Friday.

According to the source, the 10 delegates, including two secretaries, all travelled to Brisbane return business class. The group comprises Board Members of Our Telekom, divisional heads and two secretaries.

The group left last Friday to attend an unspecified meeting in Brisbane and is due to return today (Friday).

But that’s not all.

Nuggets of information have since emerged.

For example, each of the 10-member delegation reportedly received per diems (allowances) of up to USD350 a day which is equivalent to SBD$1, 944. This rate is equivalent to the daily per diems the Prime Minister receives on overseas trips as stipulated in the Parliamentary Entitlements Regulations (PER).

Our Telekom along with South Pacific Oil are subsidiaries of Solomon Islands National Provident Fund – in a way the parent company of both entities.

Officials have confirmed that some on the Board of Our Telekom are also board members on the SINPF and SP Oil boards.

“This is a clear case of conflict of interest. It should never be allowed. In the case of SINPF, we are not sure whether the Chair, Dr Jimmy Rodgers, is fully aware of behind-the-scene hanky-panky dealings.

Dr Rodgers is the Secretary to the Prime Minister (SPM) as well as the Chief Executive Officer of the National Hosting Authority (NHA) for the 2023 Pacific Games. He is traveling with Prime Minister, Manasseh Sogavare, for his overseas engagement which included the 77th session of the United Nations General Assembly in New York and the Biden-Pacific Leaders’ Summit in Washington.

The Prime Minister’s delegation is now in Australia to meet with his Australian counterpart who requested a private meeting after the Washington Pacific Leaders’ summit. The delegation is due to return over the weekend or on Monday.

A summary on the costs of Our Telekom trip to Brisbane shows:

Inside sources said if Our Telekom has all these monies to play around with, it should have increased dividends paid out to members last week. The Board declared a dividend of 2.6 per cent to be paid out to SINPF members.

“The other area that needs urgently is the network issues plaquing the national network. The Board is fully aware of these problems and yet they simply ignore it.

“It just shows they are more about self-serving than addressing the interests of the people they represent and indeed this country,” the source said.