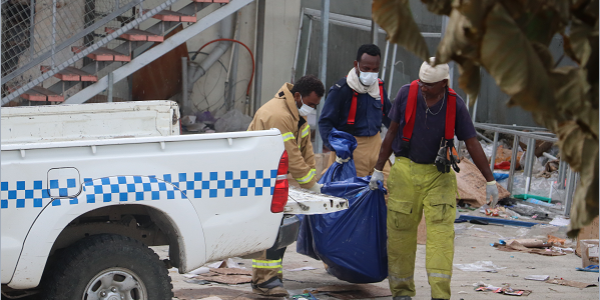 SOLOMON Island is counting the cost of three days of rioting, looting, burning and destruction of properties as Honiara residents face a devastating food shortage and medicines over the festive season.

It is estimated that nearly 1, 000 people will have lost their jobs as a direct result of the uprising. The net impact however will affect as many as 10, 000 people more as investors reassess their position their position as to whether to continue in Solomon Islands or to look elsewhere.

A preliminary investigation by the Central Bank of Solomon Islands (CBSI) found that the cost of the uprising to the domestic economy is around $227 million. Others said it would take at least 10 years for the country to recover.

At the same time, prices in the shops have begun to rise making life miserable for families as they face a grim future.

Police confirmed that three people – an adult and two children – died from potential asphyxiation during the burning of Chinatown on Thursday. Police reportedly pulled their bodies from the attic of a burned out building last Friday.

It is unclear how the trio got into the attic of the burning building in the first place. Police said the adult worked as a security officer in a nearby building.

Some 124 youths were arrested for alleged looting since the uprising started on Wednesday.

It is unclear whether they have been charged or when they would appear in court. Yesterday parents were assisting police to identify their children – a process that could lead to formal charges being laid.