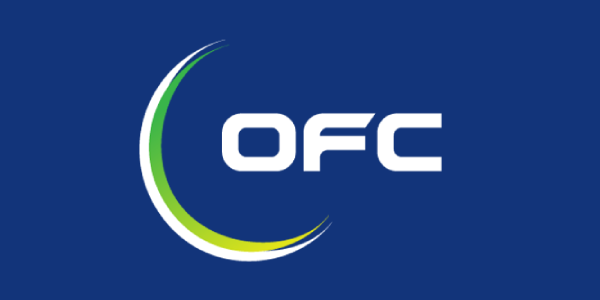 OFC: FOLLOWING rapid antigen testing conducted on March 17 which revealed positive cases of COVID-19 in a vast majority of the Vanuatu squad, the scheduled Match Day 1 meeting between Vanuatu and Tahiti at the FIFA World Cup Qatar 2022™ Oceania Qualifiers will not go ahead.

The tests were conducted prior to the Vanuatu squad departing their team hotel for the stadium.

Vanuatu would not have had enough players to field a team.

OFC is working with FIFA on the matter and will provide a further update in due course.