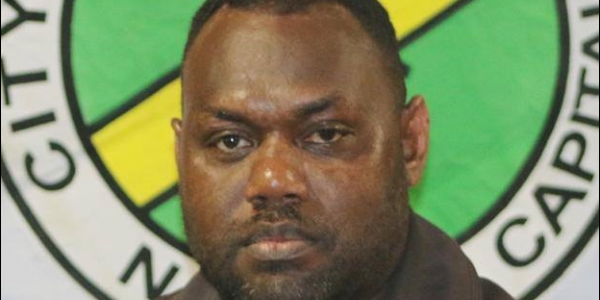 HONIARA City Councillor for Vura Ward, Reginald Ngati has urged the government and its agencies to deal honestly with the people of this nation with issues of national interest, to avoid embarrassment.

Cr Ngati made the call in light of the proposed plan to extend the life of parliament to five years and the issue of the alleged secret gun import into the country few weeks ago.

“To build the trust with the people of this nation, the national government must learn to deal honestly with issues of national interest.

“People are watching and they expected more decency and truthfulness coming from the government, especially with the proposed extension of the life of parliament and the recent gun shipment issue,” he said.

The Councillor said regarding the extension of the life of parliament, the people of this nation needs to have a say on an issue that is going to affect them daily.

“I think to just go on and approve the extension of parliament to five years, without any honest consultation with the public will not work.

“As a young leader, this is bad leadership. That’s how I see it,” said Cr Ngati.

In terms of the issue regarding the guns shipment, the Councillor has called on the government to inform the public of its position.

He said, Solomon Islands has a bad history when it comes to guns and politics in the past.

Therefore, it is important for the government or its agency such as the Royal Solomon Islands Police Force (RSIPF) to come clean with the issue of gun shipment, when it is clarifying it to the public.

“I have noticed from information in the social media that instead of clarifying the gun shipment issue, the Police Commissioner is now confusing people with its responses to public inquiries over the matter.

“The Commissioner needs to step up in dealing with the issue, which is of great interest to members of the public,” Cr Ngati said.

He recapped, both issues are of paramount concern to the people of Solomon Islands, therefore dealing honestly with both is very crucial at a time like this.

“We do not want to see history repeating itself at a time like this, when the nation is struggling with its economy and the threats of the Covid-19 pandemic,” the HCC Councillor stated.