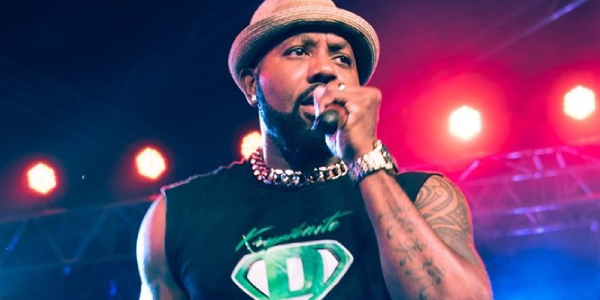 He will be performing with a live band for the two exclusive concerts that have already been confirmed to be staged in Noro, Western Province and Honiara.

Da’Ville is not new to Solomon Islands musicians as he was previously featured with DMP in one of its single titled ‘I’m still falling.’  The single was included in the local band’s recently released ‘long way home’ album.

Meanwhile, advanced tickets for the second Da’Ville tour are now on sale.

As a songwriter, composer and producer, Da’Villes’ music has topped charts internationally, allowing him the opportunity to work with recording companies such as Avex Japan, Ki/oon, Sony Music Japan, VP Records (Indie) and Fashozy Records (Indie).