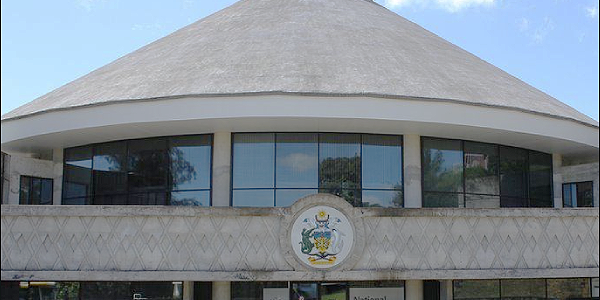 PARLIAMENT is on a brief vacation as of Thursday after its sitting was adjourned to Monday December 5, 2022.

Prime Minister, Manasseh Sogavare, moved the special adjournment in parliament yesterday after the Minister of Finance and Treasury, Harry Kuma, delivered his speech on the Appropriation Bill 2022-2023 Budget.

The Prime Minister when moving the motion said the reason for the weeklong adjournment is to allow the Public Accounts Committee (PAC) to complete their hearings and report into the 2023 budget.

He said the PAC chairman had recently written to him asking for a bit more time to complete their PAC hearings and allow the PAC to compile and complete the 2023 budget report by Friday 2nd December 2022.

“And because of that we are happy to allow time for the PAC to complete their hearings and prepare a report on the 2023 budget before parliament resumes on Monday 5th December to debate on the budget,” he said.

Leader of the Parliamentary Opposition, Matthew Wale, supported the motion, saying the break is important for the committee to complete its hearing and report on the 2023 budget.

The Minister of Environment, Climate Change, Disaster Management and Meteorology (MECDM) and Member of Parliament for East Kwaio, Stanley Sofu, to the special adjournment motion also expressed support for the adjournment.

He said the hard-working committee has been doing a good job in calling the various ministries to hear from them about the budget.

“Therefore, it is important for all the Permanent Secretaries and their officers to turn up on time for their scheduled hearings because of the limited time available,” he said.