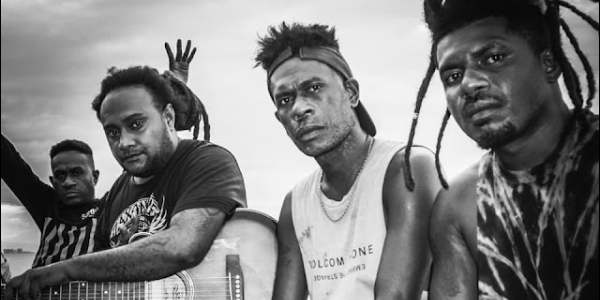 SOLOMON Islands famous boy band DMP has made a name for itself being the most popular Solomon Island band worldwide –based on its followers on Spotify.

Since the beginning of this year, the DMP band got 43,815 monthly listeners placing them on the fourth spot, behind other big names like Jaro Local, Dezine, and Onetox.

From being the fourth popular Solomon Island band on Spotify, DMP figuratively raced passed the 3 bands in just a matter of month.

DMP now has more than 50,000 new monthly listeners on Spotify, claiming the most popular Solomon Islands band for the month of April.

DMP become the most popular band on the spotify platform after dropping the single song entitled “Hustle Harder” in collaboration with Jamaican international artist, Anthony B.

Another of the band’s latest release is “long way home” in collaboration with Iyaz, another international music star.

The new song also gained more new hearts for the Honiara based bands, it was reported.

Meanwhile, the band still maintains the record for being the leading band in Solomon Islands.