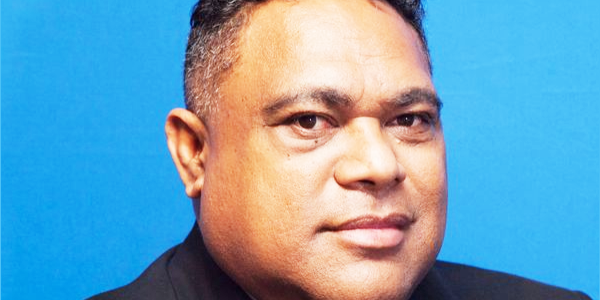 Speaking at the launch of the 2021 CBSI Annual Report, on 6th July 2022 Dr Forau said this was projected on the sluggish economic activity and ongoing COVID-19 containment measures with declines expected across all sectors of the economy.

“This economic fallout was expected to bottom out over the medium term with some moderate rebound expected to start in 2024,” he said.

However, he said with containment measures now fully eased as of 1st July this year and international border restrictions lifted, the economy is now expected to recover earlier than anticipated.

“Under these conditions, GDP growth has been revised upwards and is expected to contract by 4.3 per cent in 2022 (i.e. a 3 percentage points upward revision) and to rebound by 1.9 per cent in 2023.

“This is better than expected six months ago,” Dr Forau said.

He said all sectors, except for logging, are expected to recover in 2023.

However, he warned that the risks to these forecasts remain and these include:

The Governor said all these would reduce GDP.

Dr Forau said following the surge in imported inflation in April 2022, inflation is expected to rise to around 3 to 4 per cent by end of 2022, driven by surging global fuel prices due to the Russian-Ukraine war.

He said core inflation is expected to rise to 4.7 per cent on account of the pass-through effect of high fuel prices.

“This stems mainly from the re-opening of the economy and expected higher imports from construction activities of key national projects.

“This is expected to lead to a slight fall in reserves, however, expected strong donor support will keep reserves at comfortable levels over the near-term,” he said.

He said the fiscal pressures are expected to remain elevated in the near and over the medium term owing to weak revenue from declining logging activities while pressure on spending remains high.

Consequently, he said the fiscal deficit is estimated to widen to 9 per cent of GDP in 2022, leading to eroding of fiscal buffers and rapid increase in government borrowing.

He said for partial employment indicators (SINPF contributions and PAYE) showed partial signs of recovery from the pandemic in March 2022.

“While employment outlook is unavailable, it is expected that the labor market would move in line with economic activity over the near term,” he said.