First facility to be completed in April 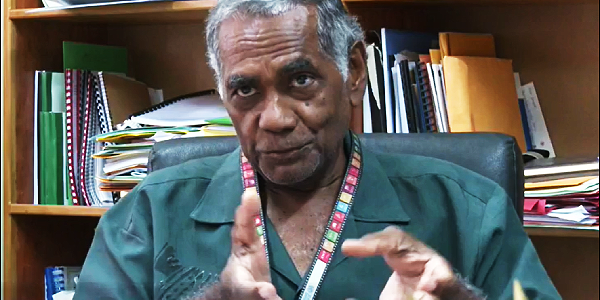 THE first sports facility for the Pacific Games 2023 is scheduled to be completed and handed over to the Government next month.

Followed by a number of sporting facilities.

Dr Rodgers said these facilities will be handed over progressively in leading up to the Pacific Games next year.

The first facility to be handed over is the new running track at the King George VI School precinct.

“The new running track will probably be handed over in mid April.

“The new Futsal complex facility which is funded by Indonesia will be handed over later in the year as well.

“Initially it was proposed to be handed over in the second quarter but some of the items needed are yet to be transported from abroad and takes time to arrive.

“The completion of these facilities will give our sports federations more time to prepare for the Games,” he said.

Most of the facilities will be ready by June next year, including the new Solomon Islands Football Federation (SIFF) Academy.

Dr Rodger also made assurance that the Government through the NHA will make sure the schools facilities are upgraded.

The work will be done in conjunction with the Ministry of Education supported by the Government of Australia.

Other facilities including the national sports stadium is supported by the Government of the Peoples Republic of China.

Work on all sports facilities is currently on track and in full swing.