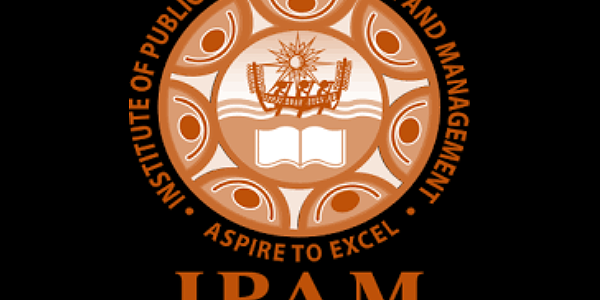 GOVERNMENT negligence of its Institute of Public Administration and Management (IPAM) is being blamed for what is described as the chaos in the public service, with a warning that unless the Institute is given the attention it needs, the worst is yet to come.

But according to some senior public servants, the government has neglected IPAM over the years.

That neglect, they say, is having a negative impact on the Institute

Instead of training new intake of public servants to be role model, the opposite is becoming obvious. For example, after graduation public servants are supposed to be punctual to work but most are not,” they said.

In the office, they are expected to enforce the General Orders (GO), Financial Instructions (FI) in dealing with financial matters and so on but that is not happening. Some simply invented their own rules, they said.

Given the level of corruption in the service, such laxity is not helping. The answer lies in strengthening the Institute with resources including financial assistance, they said.

The officers said the Director and staff IPAM are doing their best, but without further support, this does not work.

“We can only expect the worst if nothing is done now to strengthen the IPAM in fulfilling its mandate,” they said.