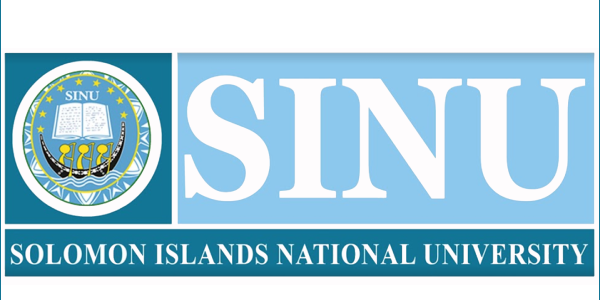 THE GOVERNMENT’s support to the country’s own Solomon Islands National University (SINU) has increased this year under the 2022 budget.

From $30 million, government through the Minister of Education and Human Resource Development (MEHRD) has allocated $50 million, said Minister Lanelle Tanangada yesterday in parliament.

She revealed this during the debate of the budget in the Committee of Supply.

Education has one of the largest allocations in this year’s budget.

“Last year government’s support to the university stands at $30million. For this year it goes up to $50million,” she said.

So far the university is yet to start. Only registration has been done.

The second wave is believed to have also slowed the plan to start lectures.