Govt to set up Delhi mission 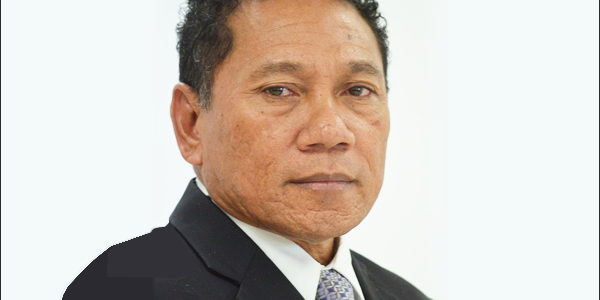 SOLOMON Islands Government (SIG) will set up its new embassy in Delhi, India this year.

This was revealed by the Acting Minister of Foreign Affairs and External Trade Peter Shanel in Parliament yesterday during the Committee of Supply to debate the 2022 budget expenditures.

He revealed this following a question raised by Leader of Opposition Matthew Wale on a grant which has been allocated in the budget for the New Delhi Mission.

In response Minister Shanel said the allocation is to open the country’s mission in India this year.

“A person has been identified and the mission will be officially established this year in India,” he said.

Solomon Islands has ties with India and therefore has moved to set up the mission there.

Meanwhile, the minister also informed the Committee of Supply that the country’s mission in Malaysia has been closed down.

He said the Jakarta Mission remains open and is the one that will look after the South East Asia region which includes Malaysia.

Minister Shanel also informed the Committee that London Mission has been permanently closed down in April 2021 and funds for that mission have been reallocated to support the labour mobility unit at the ministry that looks after the labour mobility scheme.