Guadalcanal cup to kick off this month 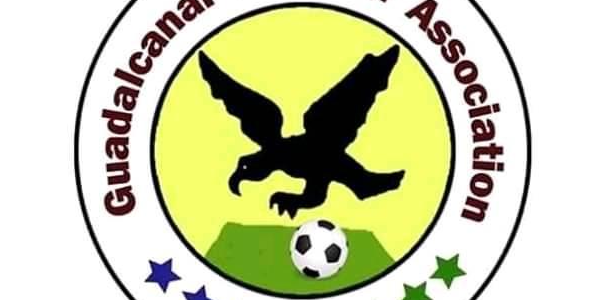 THE Guadalcanal Provincial Cup tournament is set to kick off at the end of September.

This was announced by the General Secretary of the Guadalcanal Football Association (GFA), Josh Kera.

“On behalf of the GFA executive and the competition committee would like to announce that the 2022 Guadalcanal Cup Championship will kick off on the 26th of September 2022 at DC Park, Henderson,” Mr Kera said.

He said registration of teams will open on September 5th and closes on Wednesday September 21st.

“The registration fee for the competition is $3500.

“Interested teams will have to see GP Sports Coordinator Francis Loxie at GP Sports Division to register your team,” he said.

An important meeting for all team managers is schedule for 10am, Friday September 9th at GP HQ conference.