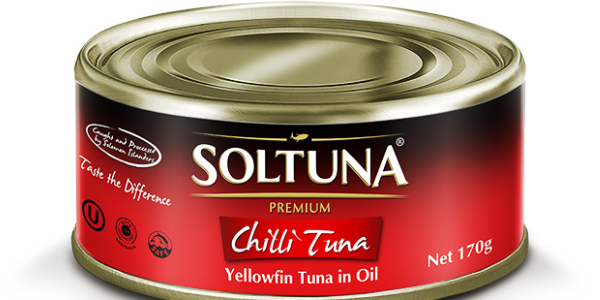 AS the demand for chilli canned tuna products continue to rise, so does its production.

Because of this high demand, the SolTuna Fishing and Processing Company Limited based in Noro, New Georgia, Western Province, is keen to buy dried chilli fruits from farmers in the province.

In a public notice issued in the past weeks, SolTuna said it is keen to buy dried chilli fruits.

“Our buying price is $90 per kilogramme,” the notice said.

Following the advisory, many chilli farmers in the province prepared bags of chili to sell to the company.

It was revealed a number of chilli farmers who recently sold their dried chili fruits have raked thousands of dollars.

This has also made other local farmers to consider farming chili as well.

It is understood the dried chilli fruits are bought and then processed and placed inside the canned tuna products known as ‘Chilli Tuna’ which is one of the premium SolTuna Products sold in both the domestic and international markets.

This product has proven to be a favourite both domestically and internationally.

A number of SolTuna canned products are selling in the Melanesian Spearhead Group (MSG) countries under the MSG Trade Agreement and also in New Zealand and Australia.

Early this year, the canned tuna products from SolTuna found their way into the United Arab Emirates market following the World Expo there.