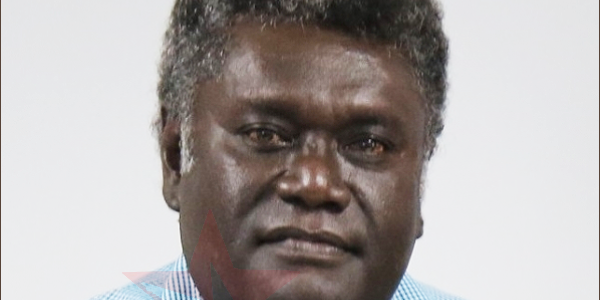 This was the statement of Honourable David Gina earlier today (2nd December 2021).

Mr Gina said the 18 provincial members who went on to elect the new premier of Western Province Christian Mesepitu are defying a pending High Court case that was heard at 10.30am this morning.

A statement from Western Province Media Communications Unit said Mr Gina and his executive were waiting for the outcome of the High Court ruling.

He said he and his executive believed that the law must prevail and they stand by the rule of law that was given and adopted from independence.

Therefore, he said he still remains the legitimate premier.

“I am the legitimate premier,” Mr Gina said.