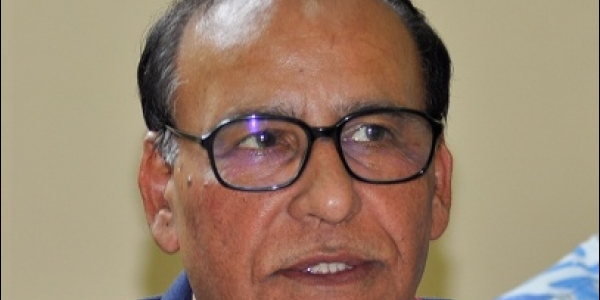 AS viral respiratory illnesses cases decline in most hospitals and clinics in Honiara and Guadalcanal, the Western, Choiseul and Temotu provincial capitals have reported a rise in cases.

This was uttered by the World Health Organisation Advisor to the Ministry of Health and Medical Services (MHMS) Dr Yogesh Choudhri.

He said an increase in influenza-like illness had been reported in Gizo in the Western Province, Taro in the Choiseul Province and Lata in the Temotu Province.

“…but an increase is being reported right now in Gizo, Lata and Taro.”

Dr Choudhri said in terms of severe cases, last week they had two in Taro, three in Gizo and four in Lata.

“So, there is a mix of different pathogens that is causing these illnesses,” he added.