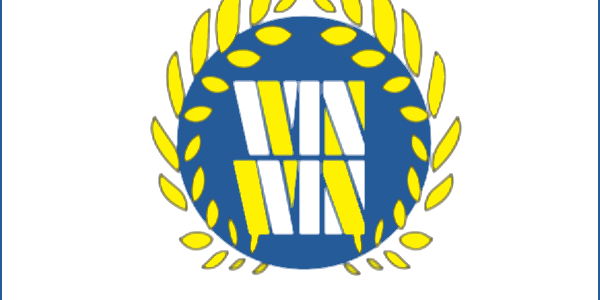 WIN-WIN Investment Mining Ltd has breached the Customs Act when it attempts to smuggle gold worth $800, 000 weighing 1.68 kilograms out of the country in 2020.

This was revealed by Finance Minister Harry Kuma in Parliament on Monday following questions by Opposition Leader Matthew Wale as to how and why the smuggling incident happened.

The consignment was detected and seized by Customs Officials at the Honiara International Airport.

The consignment has since been returned to the company.

In response, Minister Kuma said, the incident is a clear breach of the Customs Act where tough measures need to be taken to avoid future incidents.

He further clarified that the decision to resolve the matter is based on the Act that is provided for in any appeal case.

“Its the same Act that provides for an appeal of case and after conducting an assessment, we have decided to settle the matter administratively based purely on economic reasons and the challenges faced by the company at that time of COVID.

“Not only that but given the important contributions of the company to the government since it had started operating,” he said.

Minister Kuma said, a stern warning was also issued to the company not to repeat the same mistake again.

“Given the challenge at the time we have to exercise the administrative option to resolve the issue,” he said.

As a result, the company walked away with a penalty of $2000 being issued to the company for the incident.

The Opposition Leader calls on the government to pick up the matter and proceed with legal actions.

Mr Wale alleged, the action is intentional and an attempt to defraud the government from millions of dollars that can contribute to the country’s revenue and landowners’ royalty.

“It is not true. There is no illegal gold buying. There is no gold smuggling either. Sending of Samples overseas for laboratory analysis is a normal part of exploration since the country does not have the laboratory facilities to undertake gold assaying. We always do things by the rules,” he said.

The company boss also made reference to the incident which occurred when the company was sending a sample for laboratory analysis overseas. The package weighed 1.7 kg, which Customs confiscated.

“There was an oversight and we accepted there was a mistake. But that has now been sorted out after we had made a payment of $2, 000 as a penalty,” Shi said.