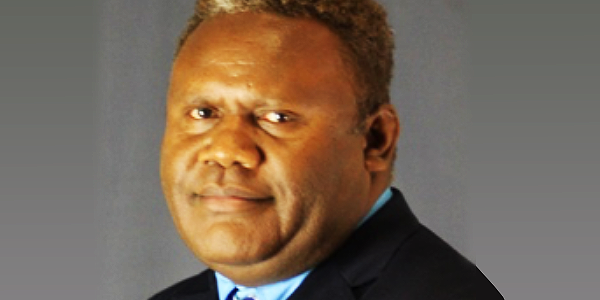 Mr Tagini was referring to the action of DCGA in signing the security pact between the DCGA government and China recently which has been the subject of talk in the local and international media recently.

The Baegu Asifola MP said security of the day is an important issue for the ruling government.

Therefore, he said what the government has done in signing the security pact with China is in the best interest of the country.

He said there is nothing in the security pact that allows building of a China military base in the country.

“DCGA is a responsible government and will not allow that to happen,” Mr Tagini said.

With that, the Baegu Asifola MP is called on citizens to trust the government as it continued to serve the country to the best interest of the country.