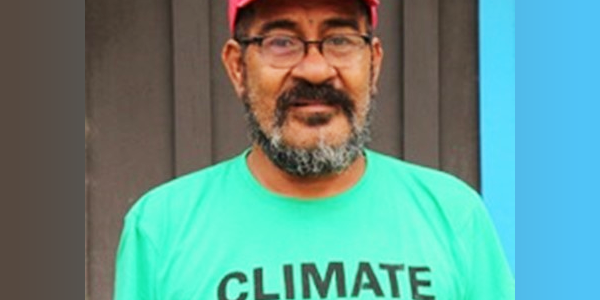 The Ministry of Fisheries and Marine Resource has described an article published by the Solomon Star Newspaper titled “Sogavare lied to us” as misleading and lacking credibility.

Chairman of the Lord Howe Fishery Taskforce Lawrence Makili has accused Prime Minister Manasseh Sogavare and his Democratic Coalition Government for Advancement (DCGA) of lying to people of Malaita Outer Islands (MOI) about their fishery project.

Responding to these allegations, the Ministry of Fisheries and Marine Resources said they put out a tender in 2016 for the construction of the Constituency Fisheries Centre (CFC) however, the CFC project fell through because of land dispute.

“We have identified a contractor to build the centre but upon arriving on Ontong Java with the building materials, the contractor could not build because of land dispute,” the Ministry of Fisheries said in a statement issued today.

With regards to the fish drying project Mr Makili referred to, this is a different project funded by outside sources but working with the Ministry of Fisheries and Marine Resources.  The Ministry intended to implement the project in MOI with a good heart to support and broaden the livelihood options available for the people of MOI.

MNPDC on limited work capacity due to the recent Earthquake
December 6, 2022