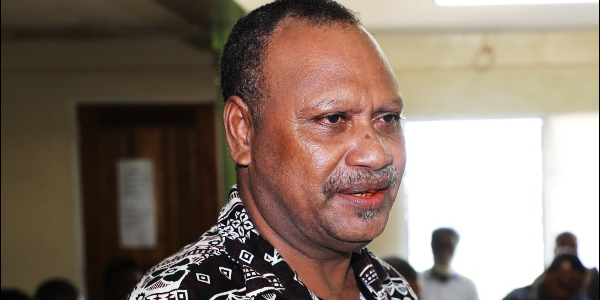 THE Malaita Provincial Government has recently passed a budget of $28,820,122 during the Full Assembly Budget meeting which ended successfully, last Friday.

Speaking to Solomon Star Auki in an interview yesterday, Premier Daniel Suidani confirmed the successful passing of the 2022 budget.

Premier Suidani said the Ministry of Provincial Government and Institutional Strengthening (MPGIS) has already given approval to the budget.

He added, the MARA government is ready to do its part by implementing the 2022 budget.

The Premier said unlike the 2021 budget which failed due to the fact that the Provincial Public Accounts Committee (PPAC) did not deliberate on the budget, he said this year PPAC and MARA government decided to come together in ensuring the 2022 budget is approved to serve its purpose.

While the 2022 budget has been approved, it is revealed that it is the lowest budget ever passed during the MARA government’s time in power.

With that, the Malaita Provincial Premier thanked the PPAC and MPGIS for working together with the MARA government to pass the most needed budget to ensure MPG continues to deliver needed services to its 33 Wards.