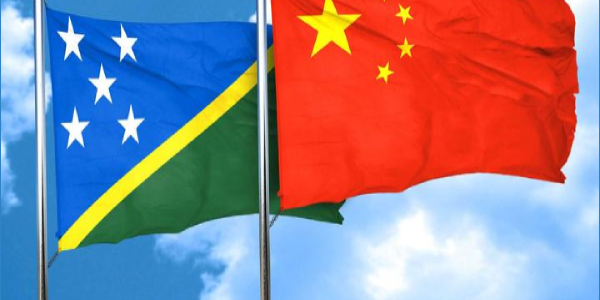 OUTSPOKEN Malaita man Nick Atu has criticised the government over a leaked paper on a proposed security agreement between Honiara and Beijing.

The copy of the unsigned Private document was believed to be leaked by a government officer, which later went viral on social media last Thursday.

However, it is not clear whether the document was already signed by the two parties.

Mr Atu who is not supporting the involvement of China in providing security for the country said he is not confident with such agreement and the current ruling government.

He said the current government should be removed immediately through peoples power.

“The current government should be removed as what is now unfolding before our eyes is the work of some communist regime,” Atu said.

All over Facebook, many commentators have expressed their disagreement and lack of trust in the government, regarding the recent leaked document.

Others believed that such an agreement is a threat to our national security.