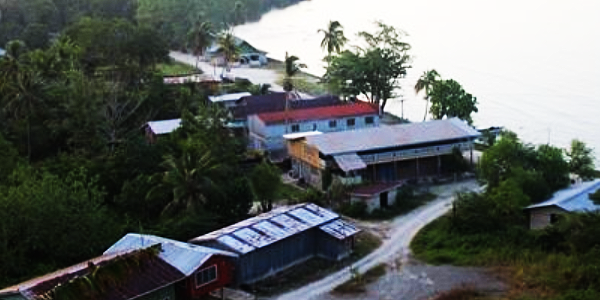 Plans are underway to turn the Malu’u Provincial sub-station in North Malaita into a township.

If this plan comes to fruition, Malu’u will become the second town in Malaita after the provincial capital, Auki.

The North Malaita Member of Parliament, Senley Filualea, reveled this in his speech during the official opening of the government funded projects at Malu’u last week.

Mr Filualea said a committee has already been established to work on the plan which will be submitted to the National Government for due consideration and approval.

He said the Ward 8 Development Committee (WDC) initiated the idea of registering the Malu’u sub-station to become Malu’u town.

The MP for North Malaita said the objective behind the idea is to allow Malu’u to operate and manage itself as an own township to allow the people in the northern region of Malita to benefit from services provided at Malu’u.

Mr Filualea said Malu’u was one of the beautiful sub-stations in Malaita in the past but due to lack of funding for its maintenance, it deteriorated to its present stage.

The North Malaita MP said he is confident that National Government will approve the submission that will be made by the Ward 8 Development Committee.