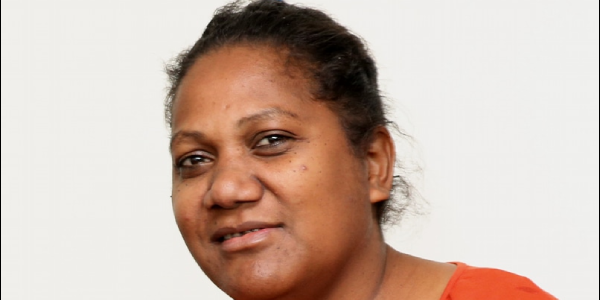 THE Media Association of Solomon Islands is planning to boycott a press event with the visiting Peoples Republic of China delegation.

This was in response to delegation’s request to response only to two questions from the media during the press event at Heritage Park Hotel.

A statement from MASI president Georgina Kekea said MASI is disappointed in the planned PRC event, especially the so-called press conference with the media.

“Thus as you might see already in international media, we have made protests about this and called for a boycott of the Press event scheduled for Thursday at the Heritage Park Hotel.

“MASI believes that what we are doing is for our country’s best interest.

“We must protect democracy at all times. Freedom of the Press is the only last lifeline left of democracy,” Ms Kekea said.