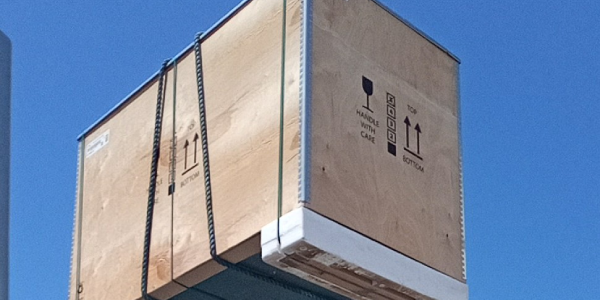 On Saturday morning medical officers collected the medical consignments from the National Medical Store and loaded them onboard MV Avaiki which made its maiden voyage to all Western Provinces departing Honiara on Saturday night.

The officer was unable to confirm which medical drugs are in the consignments of medical supplies. They were expected to arrive in Gizo last night (Sunday).

From Gizo these medical drugs are expected to be distributed to the various clinics around the province.

Over the past weeks, Gizo Hospital including the surrounding area health centres and clinics have ran out of basic medical drugs.

Two of the main basic medicines like panadol and amoxylyn are out of stock in most rural health centres raising concern and fear to many rural villages.

In Ranoggah, one of the clinics had reportedly experienced a shortage in panadol and amoxylyn.

And patients have been asked to ask their relatives to buy panadol from pharmacies and shops in Honiara or Gizo. In Gizo some of the shops have ran out of panadol as well.

An elder told the paper that due to shortage of drugs patients were only issued with septrin to ease some of their health complaints.

As a result sick patients have to contact their relatives to fetch these drugs from Gizo or Honiara.

The main National Referral Hospital (NRH) in Honiara has also experienced similar situation in the past where some of the main drugs and medications have ran out.

The COVID-19 outbreak and restriction of movement due to international border closure had also impacted on the distribution of medications.

Government through the Ministry of Health and Medical Services had been working hard to procure drugs from overseas.

However, delay in shipment plus clearance at the port and financial constraints facing the government had been attributed to the delay as well.