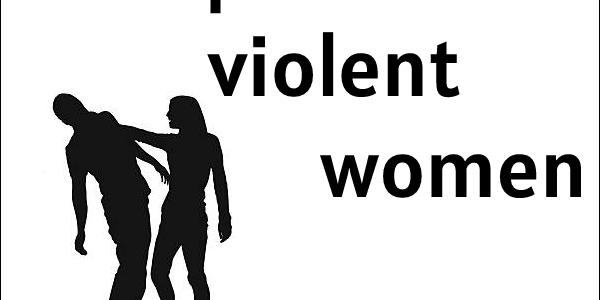 MEN who are being physically and verbally abused by their violent wives occasionally are being urged to report such case to the police to help reduce violence in families.

The advise came from Vivian Foanaota who is believed to be working under the Community Policing Unit which also deals with family issues.

Her comments came after a local resident by the name of Kingsley Lawa raised the question via social media – Do women also abuse men?

“But what about women who also abuse men? I think this has been going unnoticed and seen as not a matter at all.

“If a woman is abused the whole world knows about it in seconds, however when a man is abused nothing is done about it,” he commented.

During the discussion via ‘Yumi Toktok Forum’ many concerned citizens expressed their support to the issue affecting a lot of men who have lived silently with such abuse for years.

Ms Foanaota said, real men do get abused by some Rambo and Jet Lee wives.

“I used this term to describe some women who physically abused their husbands with unbelievable wounds inflicted on their bodies.”

However, she said the only reason they don’t heard much from them cases is because men are scared and ashamed of coming out to report they’re being abused because of shame, culturally men are seen as strong muscular so when they come out to complain people will look at them as weak, so they keep it well to themselves.

“My only advice to men who are experiencing abuse in any forms, please come out and report those violent wives or partners so that the law my deal with them. Enough of domestic violence because someone might lose his or her life to the hands that supposed to love and care for them,” she said.

Another mother said, it’s very emotional to see some poor men being abused by their partners.

Another female commentator agreed that even men need support and rehabilitation after being abused by their wives or partners.

“Whatever violence done against, women, girls, men, and boys is a crime under the Family Protection Act (FPA).

“Please report it. I have lost an uncle to an abusive partner whose back neck spine was broken with a timber by his partner,” the woman said.

“Violence is everybody’s business. if you come across such cases, please report them to the police. It is nice to work together to support those who are not able to help themselves,” another commented.

Most of the comments encourage men to the report the case to police, because violence is everybody’s business.

However, others said women became abusive because their husbands are not supporting their families enough and always prioritize other things.

Not only but that during their paydays they normally fail to turn up at home for days during weekend.