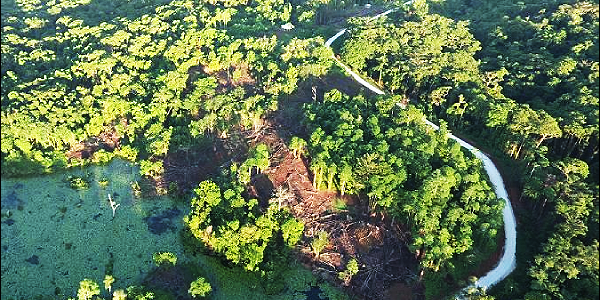 Following that proposal, the provincial government led by Mr Gina conducted awareness into surrounding communities over its intentions to harvest the trees but a majority of people opposed the idea.

Those who disagreed stated that harvesting the trees will destroy the environment and turned the rich natural biodiversity in the area to a “total disaster”.

Their calls to stop the operation has been heard.

The insider said many of the provincial members never agreed to the idea.

“Most of the 27 provincial members have opposed the idea to harvest the trees at Mile 6.

“And because they opposed it, it was no longer an agenda of discussion by the previous government and the current government so it just naturally died out,” he said.

However, he said although the matter was never discussed, it is still an agenda for the current government to sort out.

The Gina-led Government wanted the harvesting of trees at Mile 6 to help finance some of its major development plans for the province.

These plans include the establishment of a new Correctional Services of Solomon Islands facility, facilities for the SI National University, the University of the South Pacific, a satellite town and the Western Provincial State House.

All these are to be established at Mile 6 area.