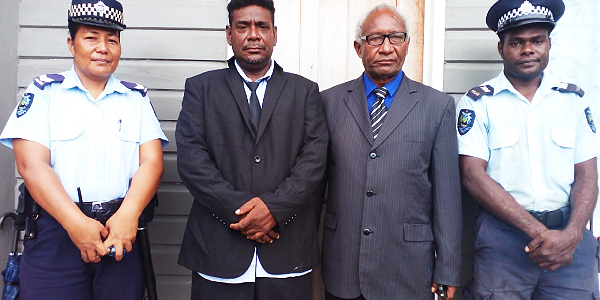 POLYCARP Galaigu, MPA for North West Ngella has been elected on Wednesday as the new Premier for the Central Islands Province.

This was confirmed by the Central Provincial Speaker, Francis Moah.

Former Premier Manetiva was ousted in a Motion of No Confidence passed by an absolute majority of eight without his presence and his executive.

When nomination was opened, only Galaigu submitted his nomination at the close of nominations, 4pm Tuesday.

The newly premier will only serve for a year as the provincial assembly will be dissolved on the 11th of June, 2023.

Central Islands Province has become the latest Province to have a new Premier through a Motion of No Confidence in recent months.

The others were Choiseul, Western, Renbel, Isabel and the change of the Honiara City Council’s Mayor’s position.