NEW PS SWORN-IN FOR MINISTRY OF AGRICULTURE AND LIVESTOCK 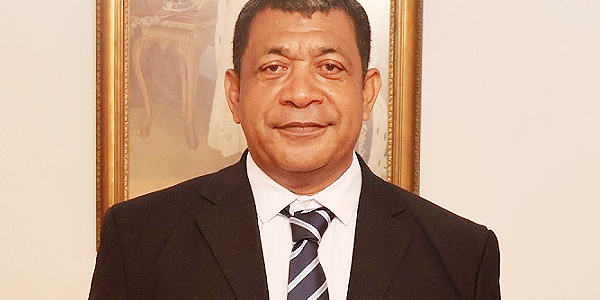 Prior to taking up his new post, Vaisekavea was the Program Manager of the Rural Development Program (RDP) for the past 14 years.

The swearing-in ceremony was witnessed by senior government officials and family members.