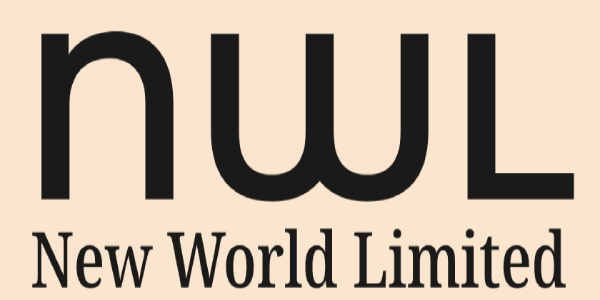 The confirmation has smashed to shreds claims by Solomon Resources Management Ltd – a rival logging company – that New World Limited was operating illegally on West Rennell.

“New World Ltd is operating legally on West Rennell. Its papers, including the Technology Agreement and the Provincial Business Licence are all in order and are in accordance with the requirements of the law,” Permanent Secretary of the Ministry of Forest and Research, Vaeno Vigulu told Solomon Star in an exclusive interview yesterday.

“The company applied for and received the necessary papers, including the business licence to operate legally there,” Dr. Vigulu said.

“In view of all these, New World Ltd has an upper hand.”

Dr. Vigulu confirmed having directed that an Export Permit be issued to New World Ltd so that it could export the logs felled from Block 4, which Solomon Resources Management also claimed as its legally licensed area.

“I have done so for two reasons following discussions with the Minister of Forest and Research and the acting Commissioner of Forests last Friday. The first reason is that the government needs revenue to continue providing services and secondly, the timber stockpile has white mix species, which could be worthless within two months after felling,” Dr. Vigulu said.

“So while it may be true that I do not have the powers directly under the Timber and Utilisation Act to direct the issuance of an Export Permit, I believe the powers of the Commissioner of Forest is a collective responsibility based on consultation,” he said.

“My decision therefore is based on administrative thinking,” Dr, Vigulu said.

The position taken by Dr. Vigulu is backed by New World Ltd’s lawyer in a statement issued last night.

“In brief, Civil Case No. 346 of 2021 was commenced by Solomon Resources Management Limited in which they seek to be the only company that is entitled to log under Felling Licence owned by Asia Pacific Investment & Development Limited (APID).

New World Ltd counter-claimed that Solomon Resources Management Limited has no approval from the Foreign Investment Division to operate in Rennell & Bellona Province and it fraudulently imprinted a stamp on its Technology Agreement as evidence that it has paid stamp duty for the Technology Agreement,” the statement said.

“Again, IRD confirmed the stamp duty shown in the Technology Agreement was a fraud as they do not have any record of payment for stamp duty. When Solomon Resources Management Limited was asked by IRD to provide the receipt issued by them as proof for the payment it was unable to do so.

“As a result of these factual findings, Solomon Resources Management Limited discontinued its claim in the High Court, allowing the counter-claim by New World Limited to proceed.”

The High Court on Tuesday issued an order for the Commissioner of Forest Resources to facilitate New World Ltd export its logs.

“Under the said Felling Licence both companies were given permission to operate anywhere within West Rennell so long as they have consent from the Trustees and Block owners.

“New World Limited signed an agreement with the landowners of Namagla Block within Block 4. It also has consent to operate within blocks 1, 2 and 3. Solomon Resources Management Limited claim to have right to log in Block 4 because it has signed a Supplementary Agreement with Amos Company Limited under its Felling Licence No.A10543 over what was called Tehakamangoku.

“The sad truth is that Amos Company Limited is not the owner of Felling Licence No. A10543 nor is it the owner of the Tehakamangoku Land. Amos Tuhagenga’s right to land has been stripped of him by his father,” the statement said.