ONE DEAD IN LOVE AFFAIR ROW 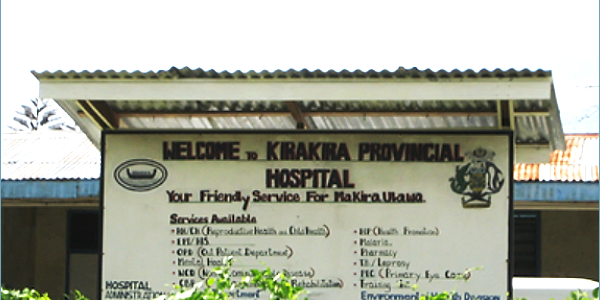 ONE person is dead and two others are badly injured following a fight fueled by a ‘love affair’ case in Arosi, Makira Ulawa Province, Monday.

An officer told the Solomon Star in an interview late yesterday that a male person is dead and two others are seriously injured and are being hospitalized in Kirakira Hospital.

Those injured suffered wounds from a knife attack, the police said.

According to the police in Kirakira the fighting was caused by row involving a love affair case.

Its understood the incident started from an argument and later got a number of people involved which got them fighting and attacking each other with knife.

It was reported the deceased died while being rushed to Kirakira Hospital via an outboard motor (OBM).

Two people have been brought in for questioning by the Kirakira police and are in police custody.

Police could not reveal further details of the incident as to how many people were involved.

However, Police in Kira Kira said investigation is now underway.

Members of the public through social media have complained about police response, saying Kirakira police has not done enough to handle the situation.

A person from the area said Arosi should have a police post and one mini hospital since the road conditions and the distance to Kirakira is too far to reach.

Message of condolences have been sent out to the family and relatives of the deceased.