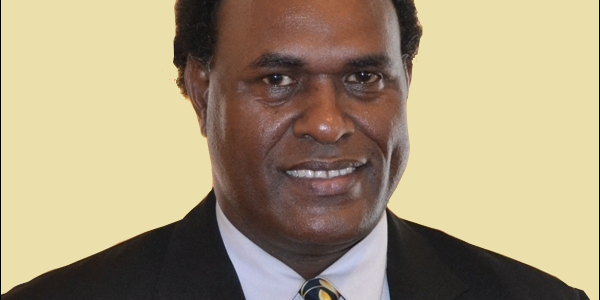 THE public is being urged to submit written submissions for the proposed move by the Democratic Coalition Government for Advancement (DCGA) to extend the life of parliament by one year.

The National Parliament of Solomon Islands Bills and Legislations Committee (BLC) in a move to get the views of ordinary Solomon Islanders and stakeholders had issued an open appeal.

The public has more than two weeks to do so.

John Maneniaru, Chairman Bills and Legislation Committee National Parliament of Solomon Islands in a statement said; “The National Parliament of Solomon Islands Bills and Legislations Committee is calling for written submissions from individuals, groups and organizations who wish to express their views, knowledge or understanding of the Constitution (Amendment) Bill 2022 that is now before Parliament.”

The Committee hopes to collect those submissions ad evidences of its inquiry into the Bill and report to Parliament. The closing date for submissions is on 28th September.

The move taken by the Committee came after it was claimed the DCGA Government wants to fast track the Bill during the current sitting of Parliament.

The Opposition Bench last week was concerned with the move by DCGA.

The Member of Parliament (MP) for West Makira Derrick Manuari said, the move and actions of the government is against the will of the people.

He said the government is pushing people to the edge knowing well that the people are not in support of any plan to extend parliament because they are confused and not convinced by the reasons given by the government.

In response last week, the Office of the Prime Minister and Cabinet said, the Constitution (Amendment) Bill was put on notice on 5th August when it was presented to Parliament.

It has since been on notice. Under section 61 of the Constitution this Bill must be put on notice for four weeks before its first reading.

The Government has observed this constitutional requirement, which is why the Bill will be read for the first time this week, it stated last week.

Since this Bill was on notice the BLC has not reviewed it. Now that the Government has satisfied the constitutional requirement and will have its first reading this week, the BLC is accusing the Government of bypassing BLC.

In fact, it is the BLC that has NOT carried out its mandate and now trying to blame the Government, because the Government has exposed the failure of the BLC.

The Bill was in Parliament for four solid weeks and not a single inquiry was held by the BLC.