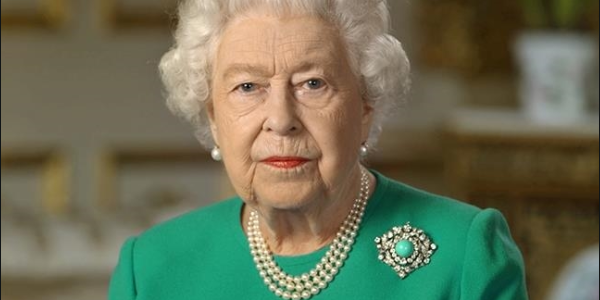 In a statement today, Hon Wale extended his sympathies on behalf of the Solomon Islands Opposition Group to the royal family and the people of UK.

He said there is great respect and fondness for Her Majesty the Queen in Solomon Islands and the region.

Hon Wale said Queen Elizabeth was a global icon whose long reign was characterised with compassion, dignity and service to her country and the commonwealth.

The UK’s longest-serving monarch has died at Balmoral aged 96, after reigning for 70 years.

Queen Elizabeth during her reign visited Solomon Islands twice in February 1974 and October 1982.