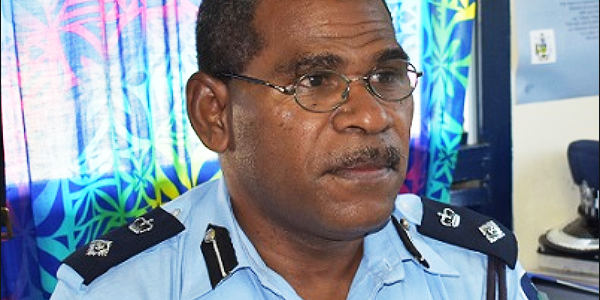 Officers of the Royal Solomon Island Police Force (RSIPF) have arrested a 40-year-old father last week for raping his own biological daughter in Makira-Ulawa Province.

PPC Sitai said the incident occurred on separate dates in the month of May, June and July 2022 in Central Makira.

Superintendent Sitai said, following the incident, the victim had approached the police and reported the matter. Police carried out and investigation and the suspect was arrested and charged for the offence of incest by a male under section 163 (2) of the penal code.

Mr Sitai said the suspect was later released on strict bail conditions upon a directive from the court and will appear in court on a later date as investigation continues.

He condemned the matter in strongest term as it will affect the victim in many ways which include – emotional, social, physical, self-identity, familial, and interpersonal difficulties during and shortly after the incest.

“As a father it is your sole responsibility to take care and have dignity for your biological daughter and not to regard her as an alternate wife for the purpose of having sexual intercourse,” Mr Sitai added.

PPC Sitai appealed to members of the public in the area who might have information about the matter to come forward and assist police with their investigation.