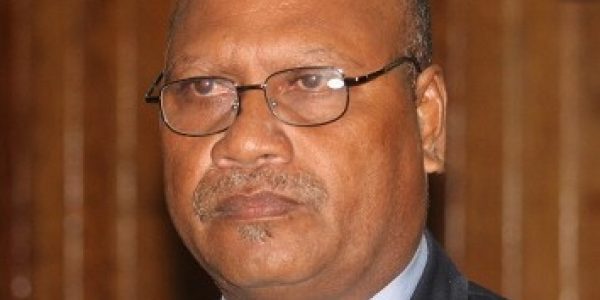 AS the current stand-off between the national government and the Malaita provincial government brought so much confusion to the Malaitans, many have anticipated the return of Premier Daniel Suidani from Brisbane, Australia this month.

Many Malaitans wanted to see the Malaita Provincial Premier Daniel Suidani return home after many months away from the country.

Premier Suidani who successfully pursued medical treatment in Taiwan is still in Brisbane, Australia due to covid travel restrictions.

Most have expected their premier to arrive on a flight from Brisbane on September 3, however to their disappointment; their premier was not given the green light to get on the flight.

Many are quick to point fingers at the covid-19 oversight committee for not allowing Premier Suidani and his delegation on the flight.

But, a statement released from Premier Suidani’s delegation this week stated, “Arrangements have been worked on with responsible authorities for his return on a flight this month.”

“That however will only be possible once the COVID entry requirements are satisfied.”

“So far, the premier and his delegation have completed the two Jab requirements and 2 out of the 3 tests required. The 3rd test will be taken mid next week.”

“Once the requirements are done there is hope the health authorities will give the premier and the party the okay to travel back on the next available flight which is likely to be on the 17th of September.”

“Again, it is important to note that the final decision rests with the health authority’s assessment.”

“To avoid any unnecessary speculation this is the most accurate information on the issue of the return of the premier and his party.”