‘Report those with fake card’ 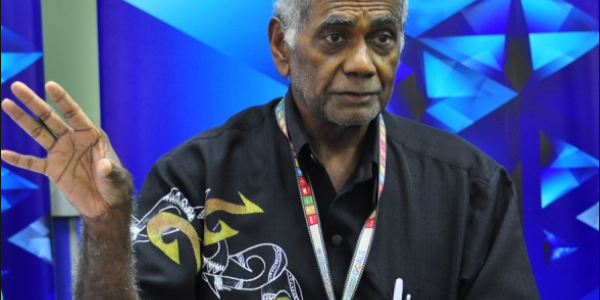 CHAIRMAN of the National Oversight Committee (NOC) and Secretary to Prime Minister (SPM) says its important for the public to report those with fake vaccination cards to either Police or Ministry of Health and Medical Services.

Dr Jimmie Rodgers highlighted this after some people are producing fake vaccine cards and supplying them to the public secretly.

“I ask anyone in the country, if you know someone who is walking around with a fake vaccine card, please report who the person is because there is no point to raise a rumour without reporting those with fake cards,” he said.

He said its important to deal with this person so that they will not spread the virus.

He said it is also a responsible for each citizen to report those who produce fake vaccine cards and those who use those fake cards.

People with fake vaccine cards have traveled freely in Honiara and they might spread the virus to other people.

“We will deal with those who produce fake vaccine cards accordingly,” he warned.

Man with many titles jailed
December 1, 2022
Go to Top