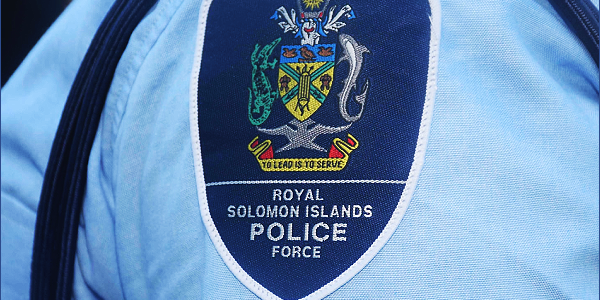 Officers of the Royal Solomon Islands Police Force (RSIPF) at Kirakira have arrested a 31-year-old male suspect for an alleged murder incident of a 40-year-old male person at Tawaraha Village in Makira Ulawa Province on the 17th of December, 2021.

Supervising Deputy Commissioner Operation, Joseph Manelugu says, “It is alleged that the suspect cut the deceased at the back of his neck with a bush knife. The deceased was rushed to the Tawaraha clinic but died at the clinic.”

Deputy Commissioner Manelugu explains: “Information police received say the alleged murder was in relation to an argument between the deceased and the suspect’s father.”

He says, “The matter was reported to police and the suspect was arrested on the same date and placed in a cell. Investigation into the matter continues.”

The suspect is now remanded and will appear in the Kirakira Principle Magistrates’ Court on 14 January 2022.

“I would like to remind  the good people of Makira Province that taking someone’s life is the worst ever thing one can do. We all face problems in our lives but it does not mean that we should take the law into our own hands and take someone’s life. If we have some issues with another person we should seek help from our community and church leaders or any counselling group,” says Deputy Commissioner Manelugu.