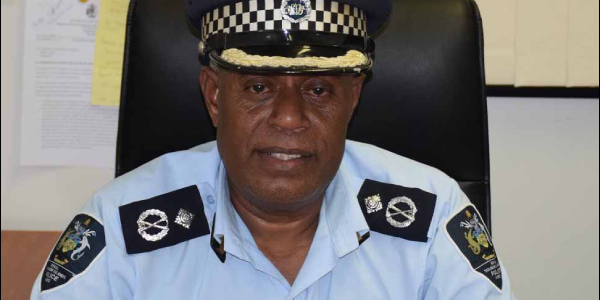 The Royal Solomon Islands Police Force (RSIPF) Explosive Ordnance Disposal (EOD) has confirmed a second death in relation to a bomb blast incident on the eastern side of Hells Point, close to Tenaru area on 24 December 2021.

The second person was rushed to the National Referral Hospital after the incident while the other died at the scene. Health authorities confirmed the second adult male person died on 6 January 2022.

Supervising Deputy Commissioner Operation, Joseph Manelugu says, “The EOD first responder arrived and secured the scene few minutes after the blast. And from the evidence located and gathered at the scene indicated that the victims were tampering with the unexploded ordnance (UXO) which caused it to explode.”

Deputy Commissioner Manelugu says, “I strongly urged the surrounding communities of Tenaru, Alligator Creek, Henderson and the general public, that Hells Point area is a restricted zone and strictly not allowed to anyone to enter.”

“Our condolences to the family and relatives of the deceased for the loss of their loved one.”

Mr Manelugu says, “I kindly remind us that bombs are designed for two purposes and that is to kill and destroy. Therefore, please if you know or sight any bomb around your area do call EOD Team or report it to any nearest police station.”

“Always remember that if you suspect an item that may contain something dangerous or you do not know what it is, then call the Police free toll line on phone 999 or call EOD on phone 7495215,” says Deputy Commissioner Manelugu.