School placements to be released, Feb 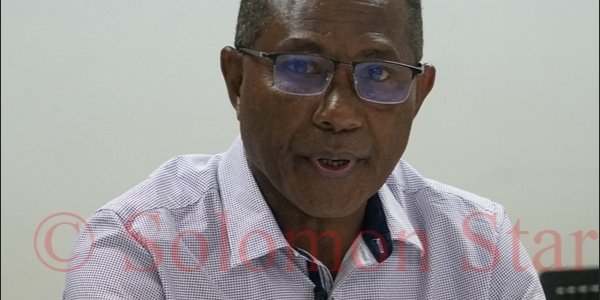 HIGH School placement result for Form 3, Form 5 and Form 6 will likely be released on the first week of February, 2022 should everything go well.

This was confirmed by the Permanent Secretary of the Ministry of Education and Human Resource Development, Dr Franco Rodie during a Covid-19 radio talk-back show, Sunday.

Dr Rodie said the delay was caused by not receiving the funds on time for the marking to take place.

“There was a delay of two weeks to start the marking simply because we do not receive the funds, we need to start marking.

“And that is the impact on the marking process, but my staff have been around the clock, and on Friday, I was informed they have done with Form 6 Marking, and now they have start entering the data to the computer system so that we can conduct the analysis, and we can enable to notify parents as well as students where they will be end up doing their year 10, 12 and 13,” he said,” he said.

Dr Rodie said given the late release, it means those classes will be start late for their classes to start.

Dr Rodie also announced that the results for year seven has been completed and already sent to the Ministry of Education on Friday last week.

“Now they should be able to inform school principals and parents, and probably they will put out the results on their notice board at the ministry so that parents can see where the placement of their children to do there form one this year,” he said.

However, he said number of parents have already access the information.