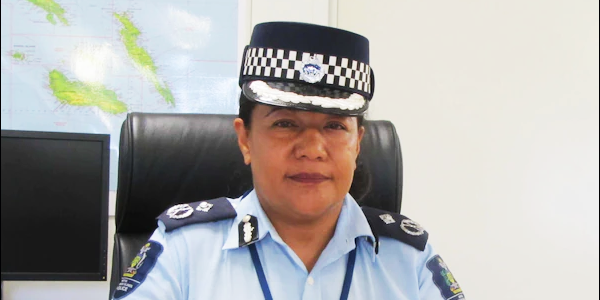 MORE than 30 people, including children, are the latest victims of the gruesome act of some arsonists who burnt down their houses at Kakalu village in West Guadalcanal.

More than 20 suspects have been arrested so far for the arson that occurred on Wednesday last week. The suspects are a male and a female along with some juveniles. Currently, they are at Henderson Police Station to be further dealt with.

Deputy Commissioner (DC) Operation of the Royal Solomon Island Police Force (RSIPF), Juanita Matanga said it is sad to know that women were also suspects in this arson incident.

She said worst still is that an alleged rape incident also occurred during the arson incident whereby three men raped a woman after they bashed up her husband, leaving him unconscious.

Ms Matanga said properties have been damaged and the suspects even went to the victim’s garden and uprooted it.

She said the arson was related to land issues between the victims and the suspects and that investigation into the arson is continuing.

RSIPF Officers at Henderson Police Station and Police Response Team (PRT) were deployed to the location where the incident occurred to investigate. PRT were basically deployed to support investigators while they were doing their investigative job.