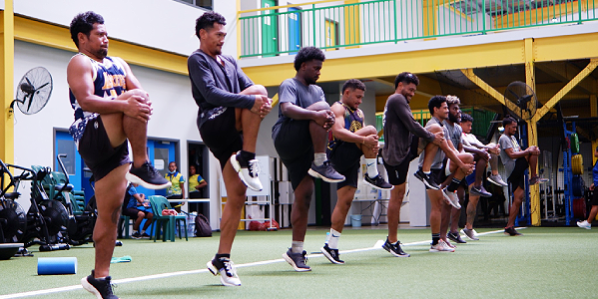 The Secretary to Prime Minister Dr Jimmie Rodgers said this was manifested in the recent 2022 Pacific Mini Games in Northern Mariana in which they collected more medals.

Dr Rodgers said the country’s athletes have improved a lot because of SINIS.

“We have the highest medal tally this country has had in the Mini Pacific Games, this is because of SINIS.

“We have now SINIS and it is funded by the Solomon Islands Government,” he said.

SINIS is now training all the Solomon Islands athletes and coaches in preparation for the Pacific Games.