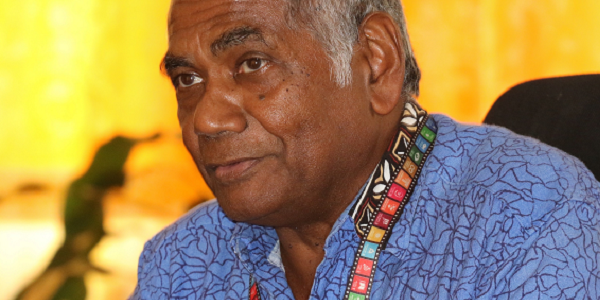 Solomon Islands National Provident Fund (SINPF) will this week discuss and consider whether members of the Fund may have the opportunity to withdraw part of their contributions.

This was confirmed by the Secretary to Prime Minister (SPM) and Chairman of the SINPF Board Dr Jimmie Rodgers during yesterday’s National Oversight Committee Talk Back Show.

He said government has also submitted a request on the issue.

He said later this week the NPF board will deliberate on what the board might be able to do to support some of the issues experienced by its members during this current situation.

“We have received a request on it and SINPF Board will be looking at it,” he said.

This paper understands, in 2020 Minister of Finance Harry Kuma allowed members to withdraw $5000 across the board for all its members.

That was when there was no COVID outbreak in Solomon Islands.

In light of the current outbreak many members who have lost their jobs have been calling on SINPF to consider a similar exercise.